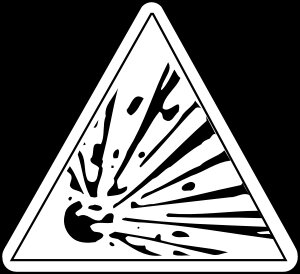 In just a few more days, the next installment in the Fireman Saga will go live as an e-book.  Soon after that, this novella will be available in print version.

Written in the first person, this short story turned novella takes place after UNHINGED and plays the roll of lead-in to the upcoming novel, The Fireman-Book Two.

For those who have yet to experience The Fireman, Jonathan (Jack) Lee Gregory, The Fireman, is an average Joe citizen and father who became disgusted with the crime and drug riddled streets of his home town.  Something deep within him snapped, and now he does his part, ridding society of dirtbags and criminal gangs as a vigilante.

Stealing the large stacks of cash from his targets, he now uses his new-found wealth to grow his arsenal of destruction.  Training with a retired Marine Gunnery Sergeant, Dan, Jack learns the tools of the trade of death and finds new and ever more interesting ways to kill.

Join The Fireman on his latest adventure in the soon to be released work, MERCS: a Fireman Saga Novella.  Stay tuned. We are about one week away.